Can being mindful nudge your creative instincts? 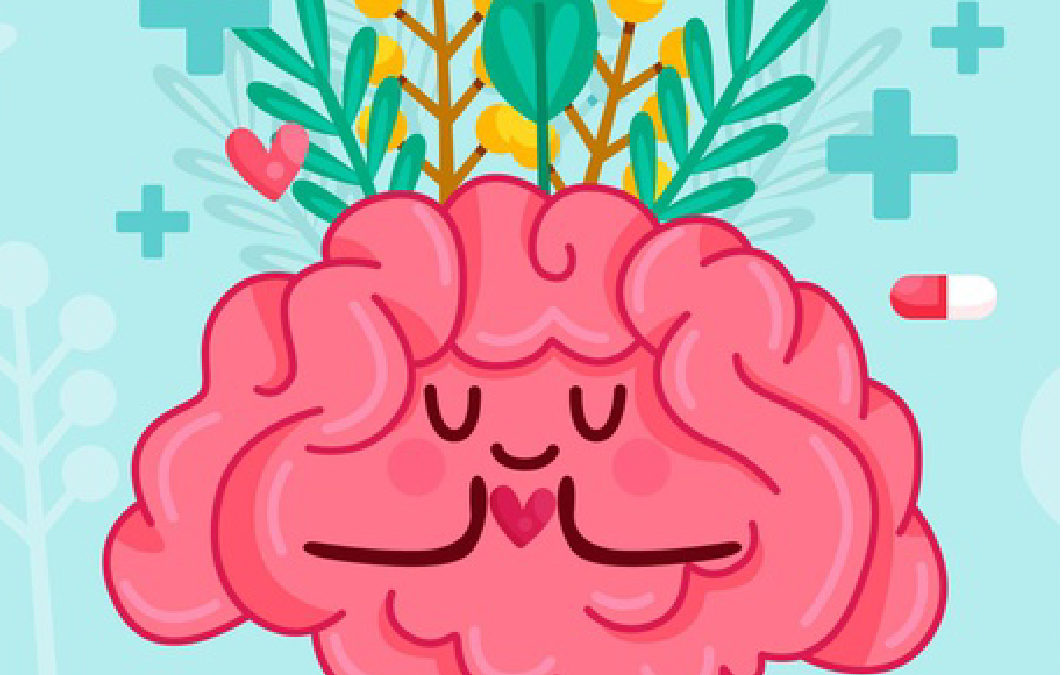 Creativity is often defined as “the ability to transcend traditional ideas, rules, patterns, relationships,
or the like and to create meaningful new ideas, forms, methods, interpretations, etc.”
A creative mind is not only involved in the creation of new products and services but also
responsible for individual growth, critical thinking, development of efficient processes to solve
problems, etc. It can also be looked at as an open canvas that is agile and responds to changes in a
productive way. A stressed mind, on the other hand, faces challenges in adapting to changes and
would not be able to perceive possibilities even if they are right there! Since there is shrinkage in
consciousness at the time one is under a great deal of stress, the mind is not able to think clearly and
arrive at the right decisions. At a workplace where most of the key decisions depend on a lot of
stakeholders, it is imperative that every member works in a de-stressed way i.e. to untap the
potentialities of a creative mind.
Mindfulness is an emerging term that finds its roots in a Buddhist practice, Satipathana which
means, “keeping your attention inside in all situations”. It is an amazing tool to train your mind to
live in awareness every moment. Scientific studies show that practicing mindfulness actually
increases the grey matter in our brains which in turn increases our cognitive capabilities. This also
helps in expanding self-awareness and awareness about surroundings.
According to scientific studies, practicing mindfulness helps in shrinking the amygdala, the part of
the brain which gives rise to ‘fight’ or ‘flight’ response. When the mind is quiet and peaceful, it
automatically becomes open to new possibilities. In short, it makes us more open, vis-a- vis more
creative.
According to Graham Wallas, a social psychologist, any idea goes through four stages before it
manifests in reality: preparation, incubation, illumination and verification. Among these, it is the
incubation stage where the idea takes birth and being mindful supports it in the forming shape.
Albert Einstein who was a creative genius affirms this by saying, “ I think 99 times and find nothing. I
stop thinking, swim in silence and the truth comes to me.” As a matter of fact,’ Theory of Relativity’
occurred to him intuitively which was driven by a meditative state of mind. Newton further verified
this state of mind by saying, “ If I have ever made any valuable discoveries, it has been owing more
to patient attention than to any other talent”. This undivided patient attention is what develops
through meditation- having a silent state of mind. He was extremely curious to find out why did the
apple not go up and fell down, and this level of single-pointed attentiveness led to the discovery of
the gravitational force. In certain ways, he was a person whose life was in tune with nature.
Among the great entrepreneurs, Steve Jobs has even said that meditation — which he studied with
Zen master Shunryū Suzuki, author of Zen Mind, Beginner’s Mind — was the main source of his
creativity.” Similarly, entrepreneur, producer and author Russell Simmons who is mindfulness
practitioner shares, “You can never have an ‘aha’ moment, any kind of entrepreneurial or creative
idea unless you’re present, and meditation is the greatest tool known to bring people back to the
present.”
Hence, mindfulness has helped humanity in multifaceted ways from improving focus to generation
of ideas and thinking flexibly. Considering the findings in neuroscience and experiences shared by
world leaders, one can say that this is the kind of food that a creative mind needs after all!

Certified Heartfulness meditation trainer, Content Consultant and Voice artist. With a master’s in engineering from IIT Delhi, Kritika has experience in working the area of leadership development and in the capacity of an educator at Sahyadri School, Pune. Kritika is an explorer of alternative ways of teaching, learning and living with education and wellness as key areas of interest.