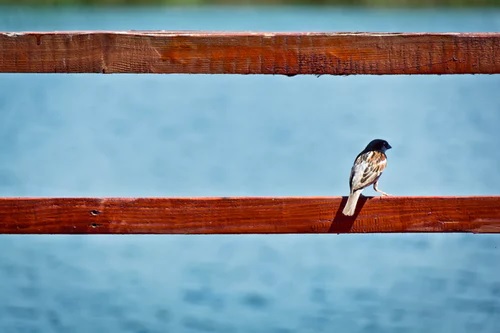 I have spent my life amongst sages
And found nothing better
For a soul than silence.
– Rabbi Gamliel

Now since we have discovered why "silence" is necessary for higher levels of productivity,
let's delve deep into the meaning of silence.
Below are two situations
* You are not speaking anything but the mental chatter is going within.
* You are choosing to speak or not to speak but there is absolutely no mental chatter within.
In which of the above cases do you think you are really silent?

Let's examine the two cases one by one.
In the first case, your silence is artificial since the mind is still entangled in a lot of non-
verbal communication.
In the second case, you are actually experiencing silence. It doesn't matter if you are using a
verbal mode of communication or not.
There is a third situation also where the thoughts may be crossing your mind but are just
witnessing them as "an observer".

What is an “observer’s attitude”?

It is a state when you are just able to observe your thoughts at a distance without getting
carried away in the trail. It's like sitting on the bank of a river and simply watching the
ripples.
Because of our conditioning, the mind tends to react on every external trigger and keeps
chattering all the time. As one trains the muscle of the mind to just observe without any
analysis, one's reaction turns into 'a response'. Gradually, the mind starts to focus on "one
thought" at a time without getting chained into the cobweb.

Silence can be described as a “state of flow” within where you are inwardly inactive but
outwardly active. As one incorporates periods of silence in his daily activities, an
undercurrent builds up where silence flows like an ocean in which one can swim endlessly.
You may observe the state of thoughtless in various dosages throughout the day. When
needed, you will also think over some matter and perform required actions. Silence doesn’t
refer to cessation of activities altogether. From the space of inactivity, when one performs his
activities, they are of a different nature. They carry an aroma of balance and newness as one
performs from a higher level of consciousness.
For eg., people can experience silence in different ways
1. Mindfulness(observance) as a way of silence, while walking, listening, cooking, while
involved in different activities being mindful of one’s breath.
2. Deep involvement as a way of silence, when we are completely immersed in
something we love and are in a state of flow.

When remaining silent inwardly becomes one’s second nature, one experiences a balance in
his action and reflection cycles. Since learning is an ongoing expedition, it becomes more
exciting and fulfilling if one develops “silence” at his core.

Enough.
These few words are enough.
If not these words, this breath.
If not this breath, this sitting here.
This opening to the life
we have refused
again and again
until now.
Until now.
– David Whyte 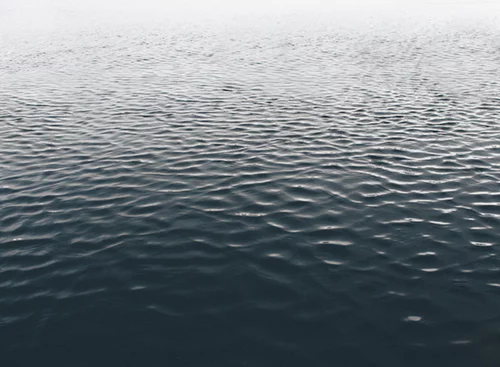 Certified Heartfulness meditation trainer, Content Consultant and Voice artist. With a master’s in engineering from IIT Delhi, Kritika has experience in working the area of leadership development and in the capacity of an educator at Sahyadri School, Pune. Kritika is an explorer of alternative ways of teaching, learning and living with education and wellness as key areas of interest.